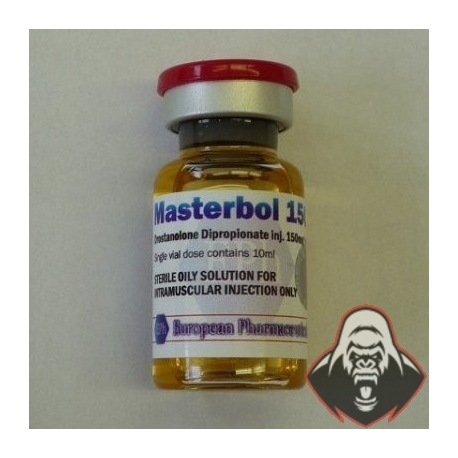 This is one of the synthetic steroids for tasks such as a group of muscle mass, improve appetite and metabolism in the body.

Analogs of this drug are often found in the market, and they have used actively, for example, Masteron. The total molecular formula and structure are joined.

How does it work? One of the main advantages of which are highly valued all bodybuilders, this property of the drug is not flavored.

His popularity among bodybuilders of today also caused by the fact that the drug does not cause the accumulation of fluid in the body. As a result, automatically removes many problems.

In addition, the drug, in addition to a large increase in muscle, burns fat very well. On average, an athlete for the course is to get rid of body fat around 10%, at the same time, give your body a good soft tone.

The main advantage of this drug is that it can help get rid of excess body fat, while the athlete is not risk losing also extracted and muscle mass, as it often happens with other similar drugs.

Before the course, make sure that you do not have health problems that can interfere with the action of the drug in your body. It is also suggested not to increase the recommended dose as this will result in an overdose of the drug and is sure to pull in the occurrence of side effects.

Good idea to use a combination of drugs such as oxandrolone. In the course of drying can be combined perfectly with Winstrol. Also, has a good action is combined with testosterone esters.

Drostanolone dipropionate side effects: The majority of athletes frequently complain of side effects such as acne, excess fat from the skin and sweating, nausea, and headache. They mainly arise from the incorrect administration of medicine which includes the wrong dose steroid or a significant overestimation of the duration of their course.

However, to the difference of other drugs similar, the steroid does not cause problems such as the retention of liquids. Also, is not harmful to the human liver so that you can do that even people with certain diseases.